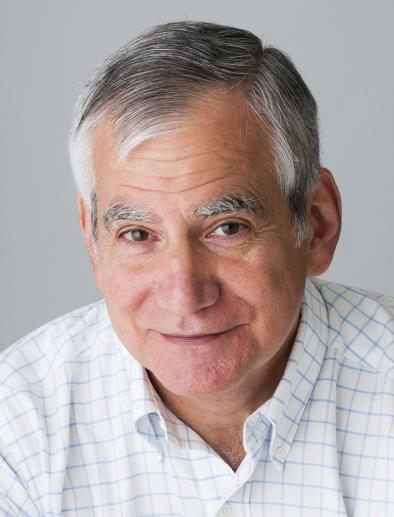 First, I’d like to thank Eric WG3J, my Intermediate and Advanced CW Academy instructor who nominated me, and WS1L, KR2Q, AF5J, and W6SX who were kind enough to sponsor me. I think CW is where the real craftsmanship in amateur radio comes through, and am honored to join this community.

I was first licensed as WN2GUL around 1967, living in an apartment in a 16 story building in midtown Manhattan. I had a 40 meter dipole on the roof with a Viking Adventurer transmitter and a Lafayette HA-350 receiver. When I got my General and Advanced licenses in 1969 (WA2GUL) I graduated to an HT-37 and Drake R-4, and added a 3 MHz dipole to do AF MARS work while still in high school.

My high school (Bronx Science) had a Collins S-Line and a TH6DXX up 65 feet, and the magic of watching our faculty advisor W2RP turn the beam out west, call CQ DX ASIA at 9:30 am eastern time, and get a pileup. Just amazing! That little vibrations could travel through the air to far off lands and convey information grabbed me.

I got an MS/BS but got seduced into being a photojournalist for 15 years, running around the world covering Pope trips, wars, presidential trips, space shuttle launches and landings and all sorts of other stuff for The Associated Press, then left to start a company that does large databases of images, videos, and other digital documents for The New York Times, The White House, universities, hospitals and lots of other folks. I do AI applications for imaging these days.

Other passions are flying: I hold an ATP certificate and fly a Twin Commander 980 (which has an HF rig for Atlantic crossings I also use occasionally while airborne on ham bands).

After a hiatus I got back into ham radio, and did some SSB satellite work. Recently my interest shifted back to HF, and I needed to bring my CW back to where it was as a teenager, running a bug for Air Force traffic nets, so I joined CW Academy. Eric WG3J uses contests to get us engaged and drive our speeds up, and I got hooked on SSTs and now CWTs. Just started running on SSTs, but I am a ways from the confidence to try it on CWT yet!

I am also on the air from Canada, just north of Toronto, as VE3TMK.

Thanks to all for this wonderful organization, and for getting me back on the air on CW!