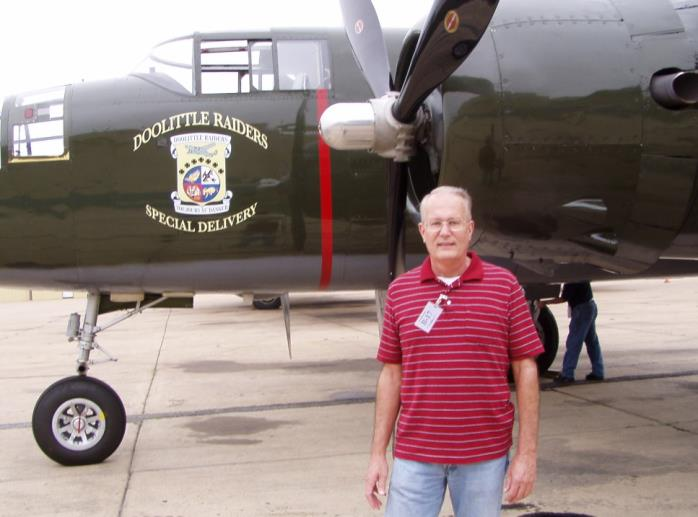 The new wave hit in 2019 as I was going through some old pics. There was B&W photo of my 5-year old sister sitting at the desk with a Viking II and a Hallicrafters S53-A. While writing a blog post about that scene, the fire lit off as it had done twice before – in 1957 and again in 1972.

A school buddy and I had built crystal sets and a two-way telegraph system prior to jumping into amateur radio. Those were exciting days of learning Morse on our own and studying license manuals. I recall the thrill of that first contact, KN5KNA, in Austin, Texas, running WRL Globe Chief at 75 watts to a dipole. With the general license came the pull to get on AM and graduation to a Viking Ranger and then a Viking II with VFO (but same old poorly built dipole).

College, marriage and startup of career put ham radio on hold until the early 1970s. I was in again with new license and call sign WB5IEE. A homebrew project finally put a crystal controlled CW transmitter on the air at home along with a Hallicrafters SX-117 receiver purchased from a fellow employee. It was fun putting QSL cards on the wall again.

Bigger job demands and a relocation closed WB5IEE by the mid-80s. Thankfully I kept the station gear and the license though inactive. When I learned vanity call signs were available I checked status of K5KXJ and found it idle on the FCC call list. I jumped on the old call sign not that there is anything special about the call except its origins.

At a local hamfest in 2019 I met Ron, AA5NI, and bought a Kenwood TS830S from him. He helped me get back on the air. Thank goodness for generous Elmers. The excitement and shaky knees of my first contact ( straight key CW ) in 2019 was probably as intense as that of 1957.

In all that I have always been drawn to CW, though in this “new world” of digital and gadgets, there are so many targets, so little time.

Discovering CWops was a major breakthrough for me. Not only has it helped me see the “barriers” to CW proficiency and methods to hurdle them, it has provided new friendships around the country I value highly.

It is great to be a member of this impressive organization.