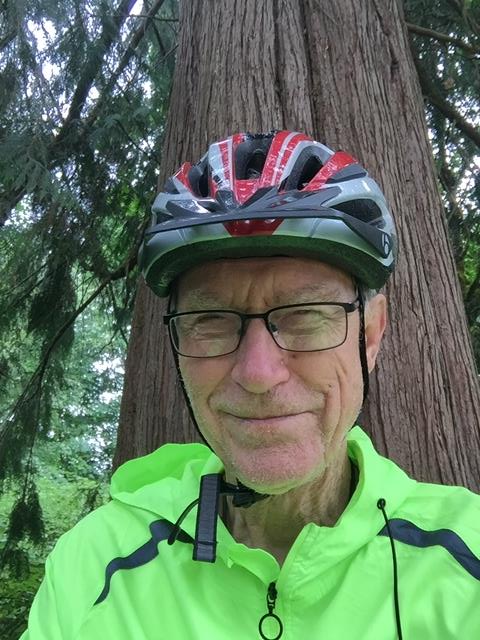 I am very pleased to have joined CWops and want to thank Buzz Tarlow and my sponsors for helping me join.

I first got interested in radio when I was a boy in Southern California in the 1940’s. My dad bought me a crystal radio kit and headphones. The assembled radio had a galena detector with “catwhisker” which had to be poked around on the crystal surface to find active spots which provided diode action. I enjoyed taking the crystal set along on Boy Scout camping trips and listening to broadcast radio stations at night in my tent. I became aware of ham radio then and wanted to get a license and radios to communicate by Morse code; however, family finances prevented it, and I became heavily involved in science. But from that early time on, ham radio to me primarily has meant Morse code. I built other radios from kits over the years: a two-tube broadcast receiver in electric shop in high school, a Heathkit AR-3 shortwave receiver while stationed in Alaska in the US Army, and after finally becoming licensed in 2006, QRP transceivers for 20 and 40 meter CW.

After becoming licensed (in Wisconsin where I was employed) I purchased an ICOM 718 HF transceiver, and an ICOM T90a HT. I learned Morse code and passed the code test for General just before the code requirement was cancelled; Amateur Extra came a little later.

My wife Dina bought me a wonderful Bencher Mercury paddle one Christmas! I only used the 718 for code, and was a regular on the two Wisconsin 80 meter CW nets. I still use the 718 for CW only, as well as a recently purchased Elecraft KX2. Although I’ve belonged to local ARC’s since being licensed, I’ve not found much enthusiasm for CW in those clubs, and have been happy to have made contacts with many others of like mind in the CWA classes of CWops.

I was lucky to have had a career in science at a time when it was a big national priority. I am a (retired) Physical Chemist with a background that includes IR spectroscopy. I taught in the Chemistry Department of UW-Eau Claire in Wisconsin 1968-1998. In retirement, and a widower, I live in a small condo in Vancouver, Washington, mostly to be near my daughter and her family and other relatives. I have other hobbies and tend to keep the total amount of my radio equipment to a minimum, but enough radios to do plenty of CW!