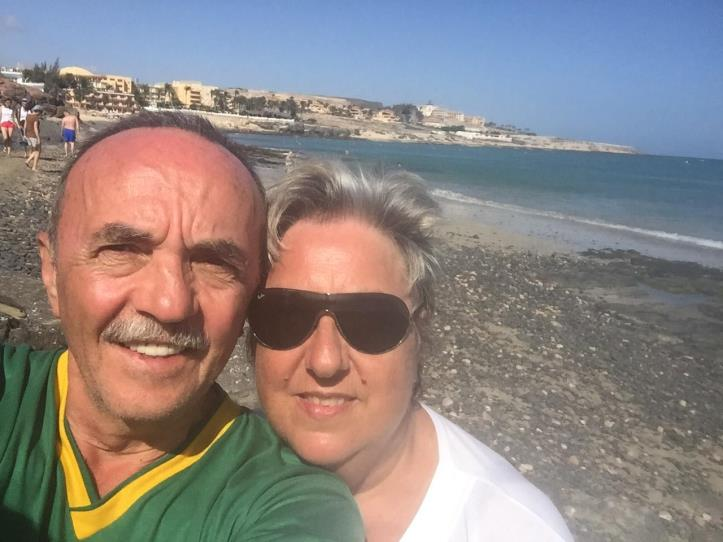 I discovered the radio and the hams during my college in 1970. I got my SWL call in 1971 and my license in December 1973 as I1WIJ. Two days later I entered my first contest! (Italian 40/80 which, few years later, I won twice in the SO CW Category).

Contester by nature I try to be competitive all around. I love also DXing and working DXpeditions, these days mainly with focus on 160M.

About the early days I remember my first TX (Geloso G223, 75W, CW/AM) and the first ARRL contest, with my straight key, paper logs (which I still keep) and the home made dupe-sheets for the fast, manual, DUPE checking! W2PV and W3LPL are the calls I clearly remember from those early contest days!

After a long break due to work and family commitments I restarted seriously in 1999, entering the IOTA contest during summer holidays, with the 2000 and 2001 world wins from the Greece Islands of Kos and Crete as J45W and J49R respectively.

From 2006 I was honored to be part of the big Contest Team at CN3A, with the 3 world wins in a row in 2007-2009 in the MS category. Actually, I continue to operate from that great station mainly in CW Multi-Multi operations.

After my retirement I have built a Contest Station in the countryside from where I currently enjoy operating during contests.

I am an Electronic Engineer and have mainly worked in networking while I have been the Operations Manager for almost 10 years of the Italian Interbanking Network.

Proudly married since 1977 with Maria Pia, we both like dancing and we also used to participate in dancing contests, with some great performance and wins! Father of one son, Maurizio, which is a Mechanical Engineer working in the Racing Cars field, actually Technical Director at Hexathron Racing Systems, developing cars for the Chinese CTCC Championship and recently also for the new ETCR Championship.

I have been very honored to be nominated for the Membership of the CWOps Club by my great friend John, K4BAI, and, in a few hours, having received 4 more sponsorship (thanks to N3JT, SQ9S, K1VUT, VE9AA): as you use to say, “you made my day”!

CU on the air!