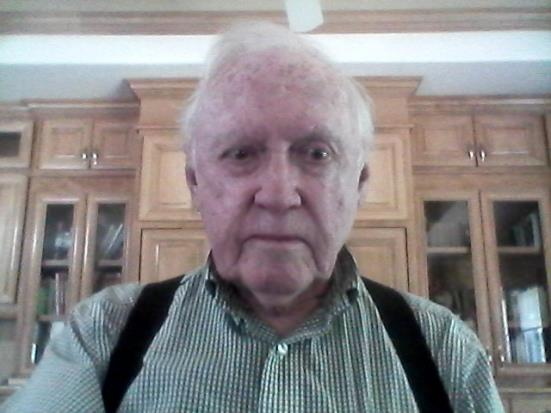 As a teen I was introduced to ham radio by a series of articles in Boys Life magazine, especially one about Vic Clark, W4KFC. He went on to become one of hamdom’s heroes as a contester, as well as head of the Federal Aviation Administration. My novice station was a Hallicrafters S-38C and a home-brew 10-watt crystal-controlled rig. After upgrading to General I bought a crystal for what turned out to be the frequency of a state traffic net, so I became a traffic handler, eventually becoming an Official Relay Station. My high school science teacher let me form a ham club at school. He eventually became a ham, too.

It was no surprise to my parents that I studied electrical engineering at the University of Maryland. I didn’t need a radio in my dorm room because the ham club station was just across the parking lot. Graduating in 1962, I went into the U.S. Navy for a tour as a radioman aboard a destroyer in the Atlantic.

After leaving active duty I worked for the then-Weather Bureau. I was an equipment designer, then a manager of maintenance from Fort Worth, Texas, and later nationally from Maryland.

After retirement, my wife and I went traveling in a fifth-wheel RV. We full-timed for about ten years, visiting the 48 contiguous states, all the Canadian provinces, and several states in Mexico. We always stopped for the weekend when there was a big contest on.

Now at age 80 I no longer think of DX-peditions or towers. I am content with my 100-watt Elecraft and R8 vertical. I like having a wire up for 80/160-meters, but the wind keeps taking it down for me. I’ve been enjoying a lot of contesting this year while sheltering from the pandemic.

Thanks to Hank W6SX for sponsoring me for the CW Operators Club, and all the members who have been so welcoming while I participated as a non-member.