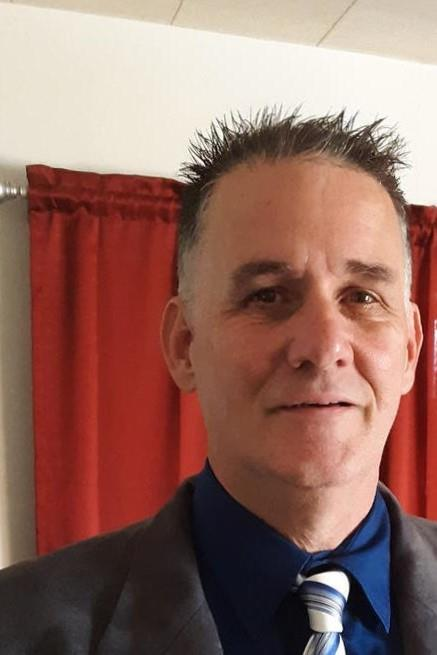 Back when I was a little kid, my Grandpa & Grandmother had an old, General Electric (International) desktop radio tube receiver that had some shortwave bands on it. I would

tune the bands, listening to foreign broadcast stations and amateur AM stations. I could also hear Morse code when the signals would mix together. It had the tuning eye tube in the front that was always fascinating to me.

I have always been interested in radio and electronics, (and still am), I used to like to take electrical and electronic things apart and see how they worked, most times they didn’t go back together again.

I got many Heath-kits for birthdays, Christmas etc. I loved building them and learning about electronics. I also took electronics all through high school. They also used the Heath kits there for educational purposes. My teacher in that class was and former a navy electronics man, and he taught us a lot about tubes, I think he emphasized more on tubes, so I learned a lot about tubes, and built a lot of tube circuits on the bench. We also learned about integrated circuits and transistors.

When I got older my mom and dad got me some electronic kits at radio shack, one was the 300 in 1 circuits kit learned a lot about radio and different circuits.

Me and my dad were looking at a Heath kit catalog, and in it was a 2 meter HT with the touch tone pad. My dad said, “Son, you should get your ham license, then you could use this radio.” My dad met a ham on the CB and my dad told him about me being interested in radio. So, this ham and me became friends, his name was Richard, KB0GJH (SK). We would have code practice sessions every night on the CB. I would record the sessions and I would listen to them on tape. This is how I learned code. Once I learned the code I went to Delano, California where I took my novice test from another ham BOB WA6MNQ.

I met a ham there and bought my first rig to get on the air on CW, I was so excited, it was a Drake 2nt Crystal controlled transmitter and a Drake 2C Receiver with VFO.

I went home and built a 40 meter inverted Vee on the roof and made hundreds of contacts all over the world, it was so fun and exciting!

Then a few months later I passed my Tech in 1985. And I got a Heathkit HTX-202, crystal controlled 2 meter mobile transceiver, which I got on the air with. I still have it today and it works!

I was active in Navy Marine Corps Mars from 1985 – 1992, was Northern California Area Coordinator for NAVMARCORMARS from 1989 – 1992, during the Loma Prieta Earthquake of 1989. We passed over 1,000 RTTY Emergency traffic during that time. I was in charge of managing 100 MARS members. Operated a lot of RTTY and MARS traffic nets in Region 5.

I then moved to Kansas in 2006. I then passed my General Exam, which opened a whole new world of opportunity for me in ham radio.

Thanks to the CWops that nominated and sponsored me: Alan AC2K, Bill K0M, Don K0PV and Bill K3WJV

Visit my QRZ page and see my contacts and equipment.