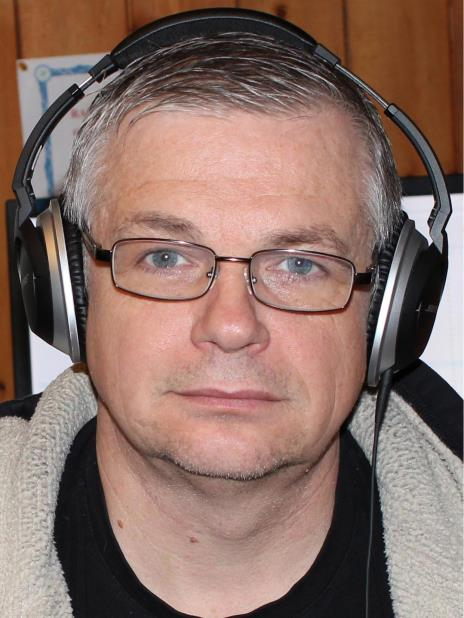 I’ve been a very active SWL since 1979 when I was a teenager. I’ve got my first HAM RADIO license in October, 1986, at the age of 22. I have enjoyed many aspects of ham radio. I did a lot of VHF in the past including MS, TROPO, ES and EME, and of course DXing but contesting has been my focus for about 20 years.

I was first introduced to amateur radio by occasionally receiving some HAM RADIO operators while testing my first home built direct conversion radio receiver. I was amazed when I heard an operator talking to someone thousands of kilometers away via two-way radio. That was at 1978 when I was in age of 14. I obtained my first SWL call in 1980 and joined a local radio club where I’ve got my first HAM Radio operating experience. I’ve learned CW by myself. The CW is my favourite mode since that time.