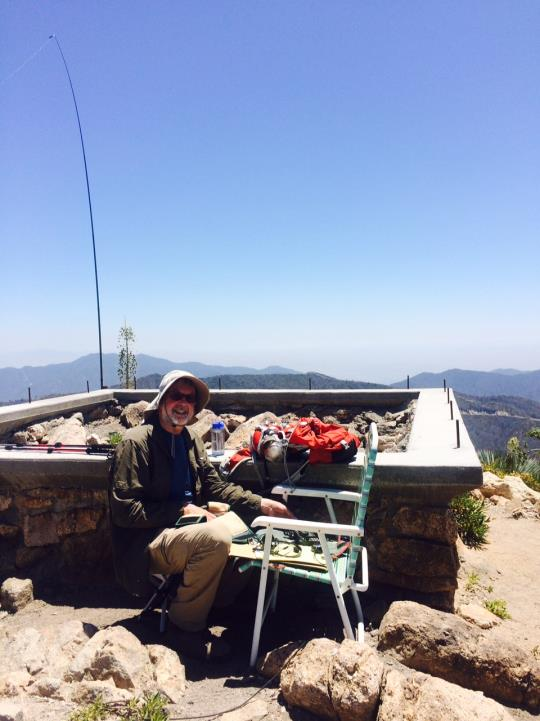 I have been a ham since 1960 at which time I got my novice license. In those days you had one year to upgrade your license or lose your privileges. I became a general class license a year later by taking a 13 wpm code test and a written exam at a FCC facility in Long Beach, California.

In 1962 I went to UCLA engineering and managed to get a degree in 1967. After a master’s degree in 1972, I eventually ended up in Acton, California. Here I setup a nice station consisting of a Cushcraft A3 beam and a Kenwood 430 transceiver. I enjoyed working CW Sweepstakes. In Sweepstakes, with a multi operator designation, we managed to get several first place awards in the Los Angeles section. This is not as impressive as it seems as we were the only station competing in this category. After many wins this way, we came in second (last) when another station competed in this category. Our first win was in 1989 using the San Fernando Valley Amateur call W6SD. I have been a member of this club for over 30 years.

Other interests that came and went were mag loops. I made 3 of them. Then I was into vee beam wire antennas. During the pandemic I made 4 crystal radios and continued doing SOTA activations. For pictures of my activations and my crystal radios see my QRZ page.

Currently I am still into SOTA and CWT contests.