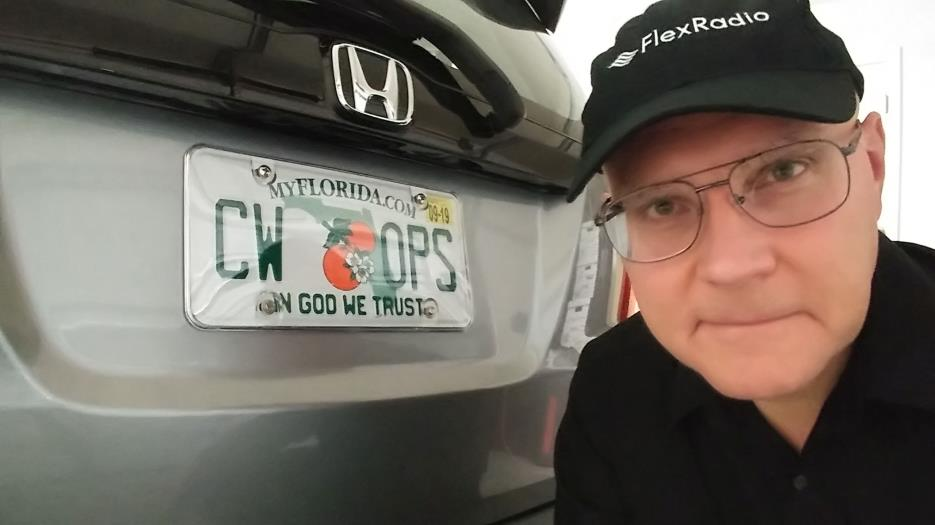 I was first licensed in 1966 at age 12 as WN2WZG in Rochester, New York. I passed the General Class exam to become WB2WZG and then the Advanced. In 1969, I passed the Extra Class license exam and in 1977 changed my callsign to W2TR. Taking some earnings from my first job, I purchased the parts to construct the Touch-coder Two (RTL – Resistor Transistor Logic) CW Keyboard Keyer by W4UX, which was a construction article in the July 1969 QST.

I got to meet J. A. (Bill) Bryant W4UX at one of the Rochester, New York hamfests in the early 1970s. The Touchcoder Two was a revolutionary design at the time because of its low component count compared to earlier CW keyboard keyer construction projects which were much more complicated to build. After college, I worked for Xerox, Scientific Radio (one of their products was the SR-416 which was the original high-power VHF National Weather Service transmitter which was installed at various sites around the country) and Harris Corporation in their Short Range Test area where I worked on various transceivers and car telephones. After Harris Corporation, I was one of the owners of a two-way radio sales and service business which also owned two tower sites providing UHF community repeater services and leased space to commercial entities such as 900 MHz nationwide paging providers, whose services were popular at the time.

I purchased a home in The Villages, Florida in 2017 and erected a flagpole-style antenna system in 2018. The present station is a Flex 6400 and the Elecraft KPA500/KAT500 combo which I use in the Wednesday CWT sessions.

I would like to thank Bob K3ZGA, Wayne N4FP and Marty N4GL as the local Florida Ambassadors for CWops and Stephen K2KRG who are great supporters of the organization.